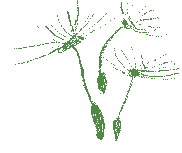 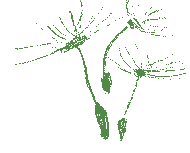 Because of this they have earned a reputation for helping a number of conditions. Rose hips have in recent times enjoyed a revival as a nutritional supplement for reducing primarily joint pain and inflammation in both humans and animals, with osteoarthritis, and rheumatoid arthritis. Extensive research has been carried out in Scandinavia in particular, where it has a history as a folk remedy for aching joints. The ability of Rosehip to reduce tissue swelling is thought be the synergistic relationship between vitamin C and bioflavonoids which in turn strengthens the capillary walls preventing excess fluid leakage into the tissues. More recent scientific research suggests that the anti inflammatory properties of Rose hips may also be helpful to people with inflammatory bowel diseases. The numerous vitamins and minerals present in Rose hips helps to explain why it has so many uses the world over. In Chinese and Tibetan herbal medicine it is used as a specific for Kidney and urinary disorders. In Ayurvedic medicine as a tonic for the mind. In Europe, Rose hips are used in the main for joint and muscle complaints, as a tonic for the liver, kidney and respiratory system, as a diuretic, to ward of cold and flu, and for inflammation of the intestinal tract, Rose hips contain pectin which forms a protective layer in the intestinal tract.

Rose hip seed oil is applied the skin and hair as a natural beauty treatment.

Rose hips are used to make delicious jams, tarts, vine, syrup, and cordial and was highly priced during World War 2 as a rich source of vitamin C.

The English name Rose hip or just hips stems from the Anglo Saxon hiop. The name dog rose may have originated in ancient Greece where reputedly the root of the bush was used to heal wounds inflicted by rabid dogs, the Romans are thought to have named it Rosa Canina although the Swedish botanist Carl Linnaeus (Carl von Linne) 1707 - 1778 is also credited for giving it this name when he entered it in his first of its kind recording system, Systema Natura 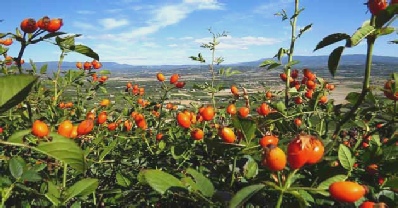 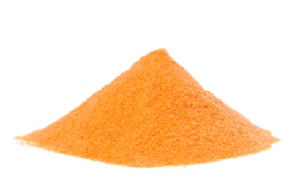